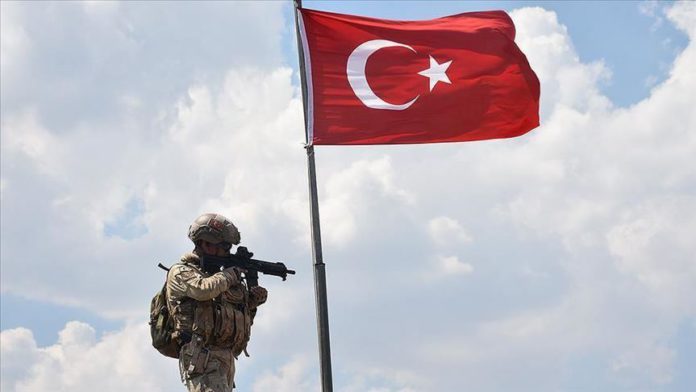 Thanks to persuasion efforts by the Security General Directorate and gendarmerie, two terrorists surrendered to security forces in the eastern province of Sirnak, said a ministry statement.

One of the terrorists who surrendered was operating in Iraq and was sought by Interpol at the international level with a red notice, it added.

The ministry announced that this year a total of 139 terrorists have turned themselves into Turkish security forces.

Libyan political forum in Switzerland extended due to lack of consensus