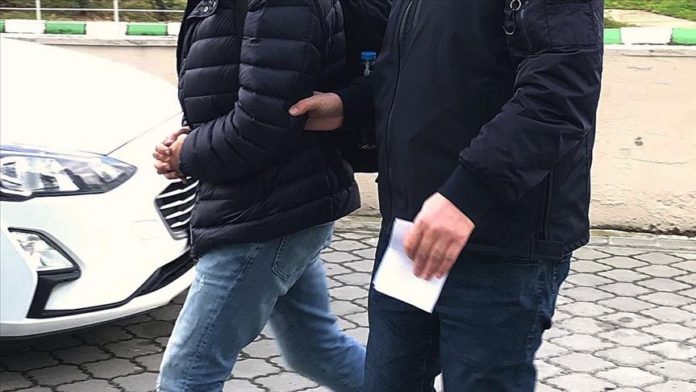 Two PKK terror suspects trying to flee to Greece were arrested in northwestern Turkey, a security source said on Wednesday.

The suspects were nabbed by border troops in the Ipsala district of Edirne province, said the source, requesting anonymity due to restrictions on speaking to the media.

The suspects, identified only by the initials B.A. and E.A., were facing trial for being members of the PKK terror group, the source added.