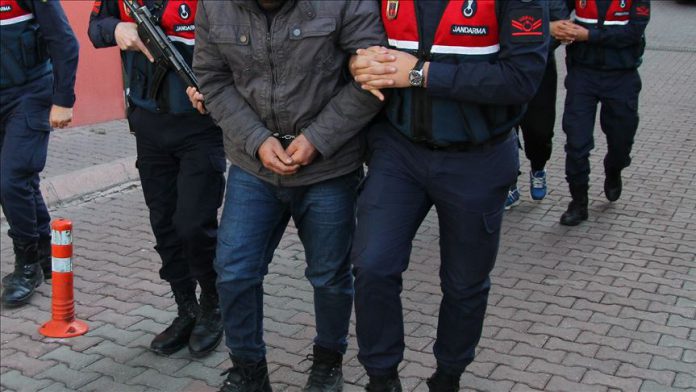 Two detained relatives of Abu Bakr al-Baghdadi, the killed leader of Daesh/ISIS, were remanded by a court in central Turkey on Thursday, said judicial sources.

In an anti-terror operation in the city of Kayseri, the provincial gendarmerie command arrested five suspects, including Baghdadi’s two relatives, said the sources, who asked not to be named due to restrictions on speaking to the media.

The relatives were sent to court, where they were put remanded in custody.

Abu Bakr al-Baghdadi died during a U.S. raid in northwestern Syria this October.

Since recognizing Daesh/ISIS as a terror group in 2013, Turkey