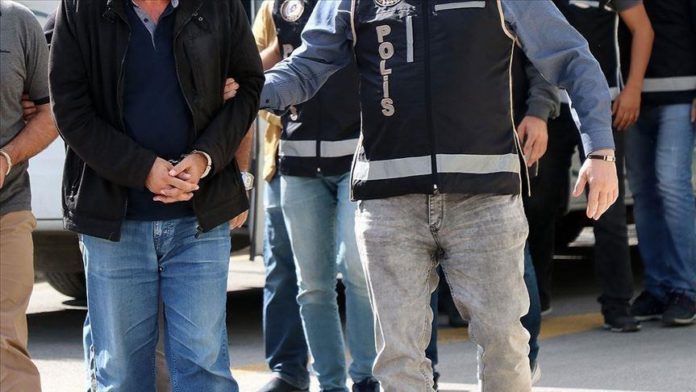 The provincial gendarmerie command said an operation was conducted in Foca and Karaburun towns of Izmir province as part of the efforts to prevent migrant smuggling.

Of the migrants, 49 were Somalian, 13 Syrian and one from Myanmar. They were trying to go abroad through illegal means.

After being charged a total of 187,173 Turkish liras ($23,940) according to the Law on Foreigners and International Protection, the asylum seekers were transferred to a repatriation center.

One of the alleged facilitators, meanwhile, was later released on bail.

The security force also sezied a truck and two motor boats in the operation.