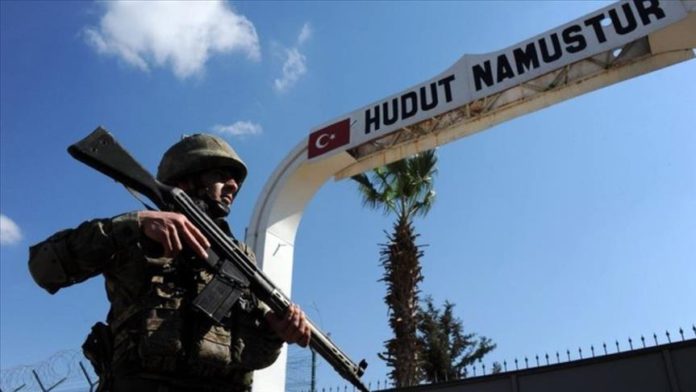 “Our border guards stationed in Mardin province have caught three people trying to cross into Turkey from Syria,” the ministry said on Twitter.

Two of them, identified as members of the Daesh/ISIS terror group, were handed over to the provincial Gendarmerie Command.