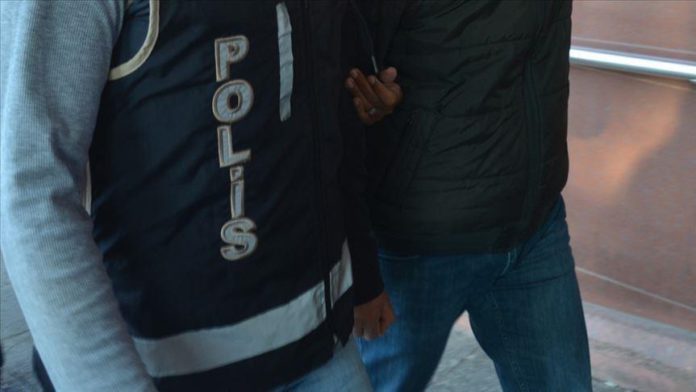 The police conducted simultaneous anti-terror operations at 28 different districts in Istanbul province and arrested the suspects, said the source, who asked not to be named due to restrictions on speaking to the media.

Out of the 25 suspects, at least 19 were arrested in the anti-terror operation which was also backed by special forces teams.

A pistol and spare magazine were seized during the operation, along with 103 bullets and digital materials related to the PKK/KCK terror group.