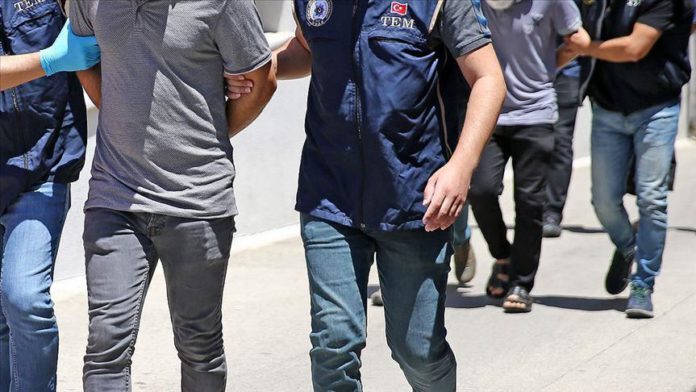 The arrests were made on early Tuesday as part of an operation against the terror group, said the sources, who spoke on the condition of anonymity due to restrictions on speaking to the press.

According to the information obtained by the Anadolu Agency, at least 20 suspects, who were found to be in contact in the conflict regions and with Daesh/ISIS operatives, were identified in an operation by provincial police’s counter-terror teams, backed by the National Intelligence Organization.