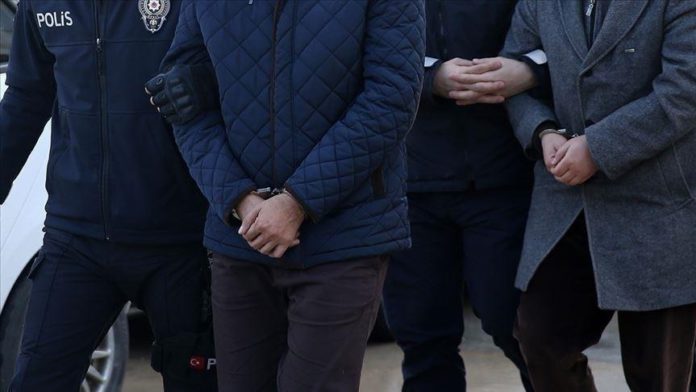 At least 16 people with suspected links to the Fetullah Terrorist Organization (FETO), the group behind the 2016 defeated coup, were arrested in a series of operations in Turkey’s Mediterranean province of Antalya, police sources said on Tuesday.

According to a statement by provincial police, 16 FETO suspects, including some fugitives, were held in raids conducted between Dec. 14-20.

Two suspects were sent to other provinces where criminal proceedings are underway against them, while another suspect was placed under judicial custody, the statement noted.

French tennis star chides others for silence on racism