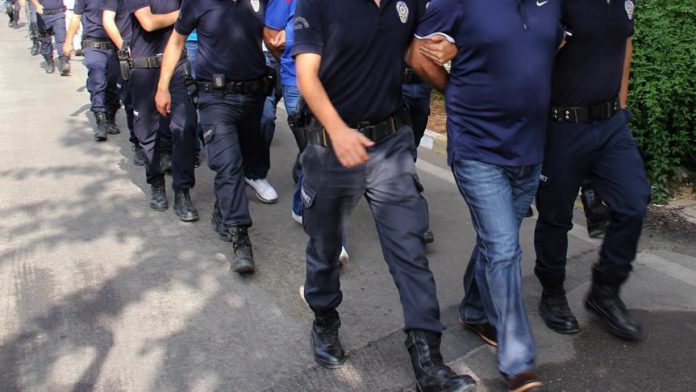 Turkish police on Monday arrested 14 suspects across Turkey over organizing illegal gambling circles and establishing a criminal organization, according to juridical sources.

During the operation, two suspects in Ankara were arrested along with seven in Bursa and five in Istanbul, according to a statement by the Chief Public Prosecutor’s Office in the capital Ankara.

The suspects will later be referred to the chief prosecutor’s office in respective provinces after their processing by police is complete, it added.