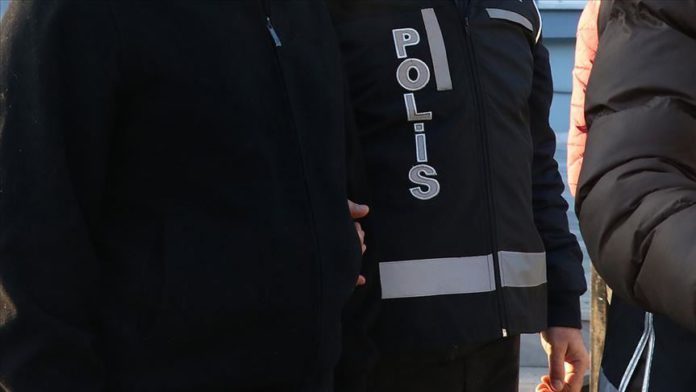 At least 14 suspects were arrested in Turkey for alleged links to the Fetullah Terrorist Organization (FETO), the group behind the 2016 defeated coup, a security source said on Friday.

The suspects, including active duty soldiers, were arrested in operations in eight provinces, said the source, requesting anonymity due to restrictions on speaking to the media.

FETO and its US-based leader Fetullah Gulen orchestrated the defeated coup on July 15, 2016, in which 251 people were martyred and nearly 2,200 injured.