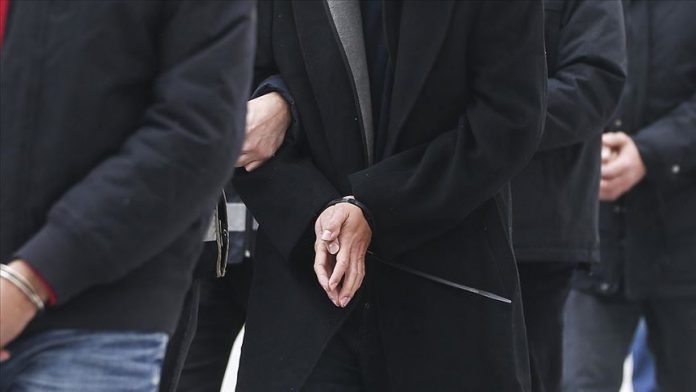 Prosecutors in the Amasya province issued arrest warrants as part of an investigation into FETO infiltration into the judiciary and prison staff.

Police seized a number of organizational documents and digital materials.

FETO and its U.S.-based leader, Fetullah Gulen, is accused of orchestrating the defeated coup of July 15, 2016, which left 251 people martyred and nearly 2,200 injured.

Ankara also accuses FETO of being behind a long-running campaign to overthrow the state through the infiltration of Turkish institutions, particularly the military, police