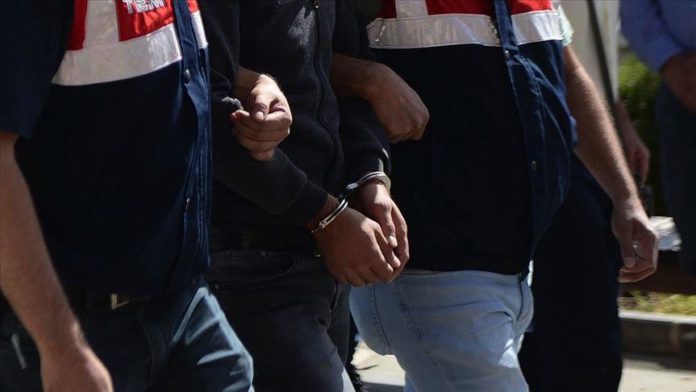 Turkish security forces held as many as 13 PKK terror suspects in operations on Monday, according to officials.

During the raids, 13 people suspected of “aiding and abetting terrorists in rural and mountainous areas” were rounded up.