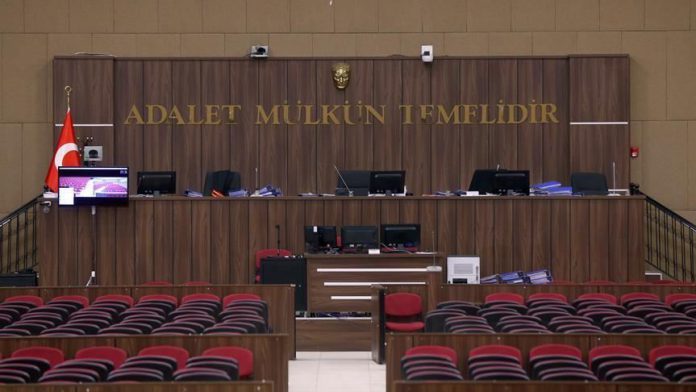 Some 12 navy officers have been arrested Friday over suspected links to the Fetullah Terrorist Organization (FETO), the group behind 2016 deadly coup attempt in Turkey.

Top prosecutor’s office in the capital Ankara issued arrest warrants for 12 officers, including seven on-duty, as part of an investigation into FETO infiltration into Naval Forces Command.

Warrants came after suspect statements and examination of contents of ByLock — an encrypted smartphone application used by FETO members for communication.

In an Ankara-based operation launched in seven provinces, a dismissed lieutenant commander, three former lieutenants, a retired sergeant, and seven on-duty sergeants were