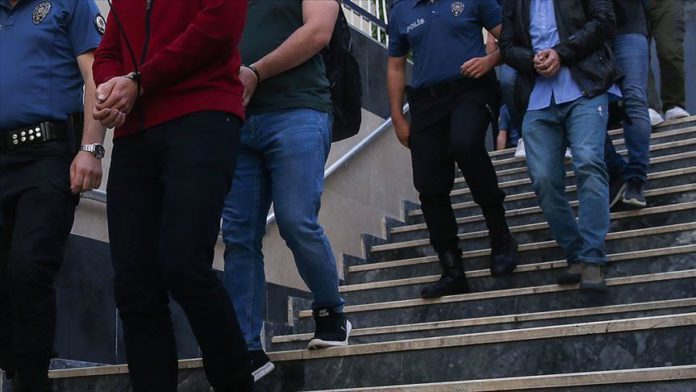 A total of 12 suspects affiliated with FETO, the terror group behind the 2016 deadly coup attempt, were arrested in Turkey following simultaneous operations held in various provinces on Tuesday.

Izmir prosecutors issued arrest warrants for 15 suspects who had infiltrated into the armed forces, then provincial gendarmerie forces launched operations in eight provinces. So far, 12 of them have been arrested.

The suspects were said to have systematically abused armed forces members not linked to the terror group and practiced continuous mobbing and pressure in a bid to force them out of the army.

Death toll rises to 5 after blast at German chemical plant

Pakistan says not responsible for Taliban actions in Afghanistan