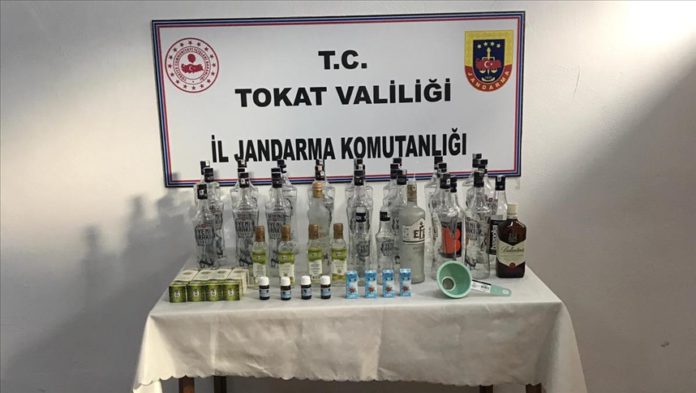 At least 115 liters of bootleg alcohol were seized and a suspect held by gendarmerie forces in northern Turkey, a security source said on Friday.

Acting on a tip-off, provincial security forces conducted an anti-drug operation in the Erbaa district of Tokat province, said the source who asked not to be named due to restrictions on speaking to the media.

A total of 115 liters of bootleg alcohol were seized and at least one suspect was arrested in the operation, it added.

Bootleg alcohol is made using low-cost methyl alcohol instead of ethyl alcohol, which can cause serious harm and even death.

Hate tweets by Indians set twitter on fire in Gulf