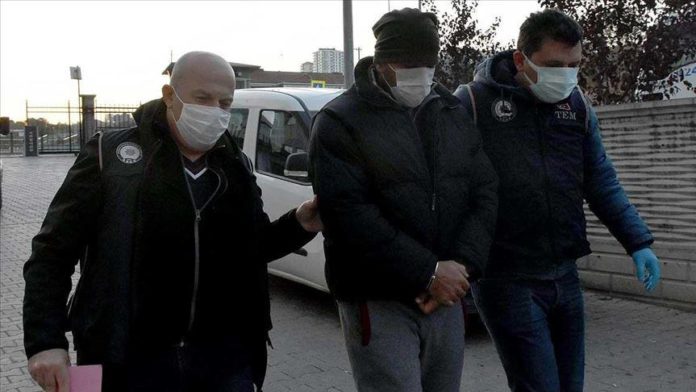 Provincial anti-terror police teams carried out simultaneous operations in the Ilkadim and Atakum districts to arrest the suspects, who are of Iraqi origin, said the sources, who asked not to be named due to restrictions on speaking to the media.

A number of digital materials were also seized in the operation.