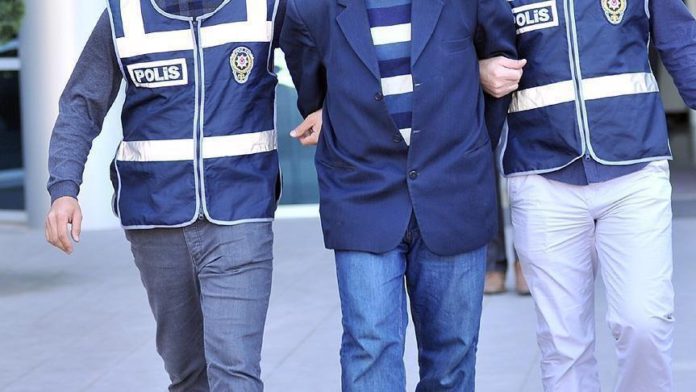 A total of 11 people with suspected links to the Daesh terror group, also known as ISIS, were arrested in the western Izmir province of Turkey, the provincial prosecutor’s office said on Thursday.

According to the office’s statement, Ramazan O, codenamed Abu Haris, held organizational activities near a bookstore in a bid to influence and recruit youngsters, also using his social media accounts in this regard.

It was also found that the suspect was linked to one of the suspects of a terror attack in Austria.