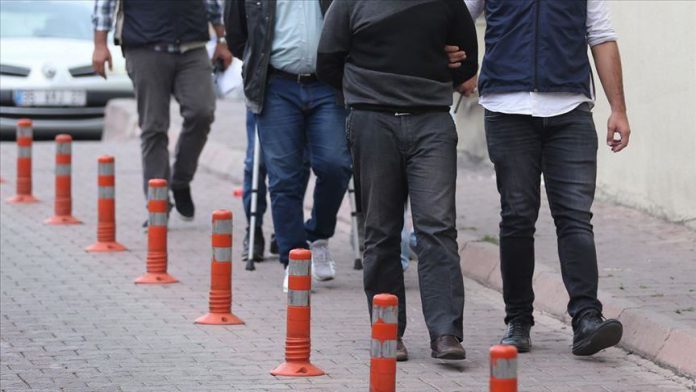 A total of 100 Daesh/ISIS terrorists were arrested across the nation on Tuesday while the nation marked the Republic Day, said the Turkish police chief on Wednesday.

Turkish security forces have been involved in a long-running campaign to thwart the Daesh threat.

Turkey has suffered greatly from Daesh attacks inside the country. More than 300 people have been killed in attacks claimed by Daesh in Turkey, where the terrorist organization has targeted civilians in suicide bombings and armed attacks in recent years.

The 96th anniversary of the proclamation of the Republic of Turkey was celebrated across the country on Tuesday.

Aktas also said 452 suspects were arrested and 78 others remanded into custody for online smearing Turkey’s anti-terror operation in northern Syria.

Turkey to use agricultural potential to fullest