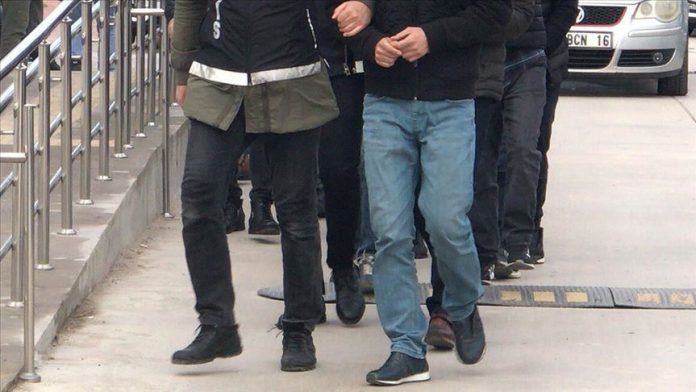 Turkish security forces arrested Tuesday 10 people in the capital Ankara for their suspected links to the Fetullah Terrorist Organization (FETO), the group behind the defeated coup in 2016.

According to a statement by the Office of Chief Prosecutor in Ankara, 21 suspects were issued arrest warrants after they were found to be using ByLock, the terror group’s encrypted smartphone messaging app, and assuming various duties in FETO.

The anti-terror police nabbed 10 of them, while the hunt for the remaining suspects is underway.

FETO and its U.S.-based leader Fetullah Gulen orchestrated the defeated coup on July 15, 2016,

Biden says he will announce Supreme Court nominee by end of...