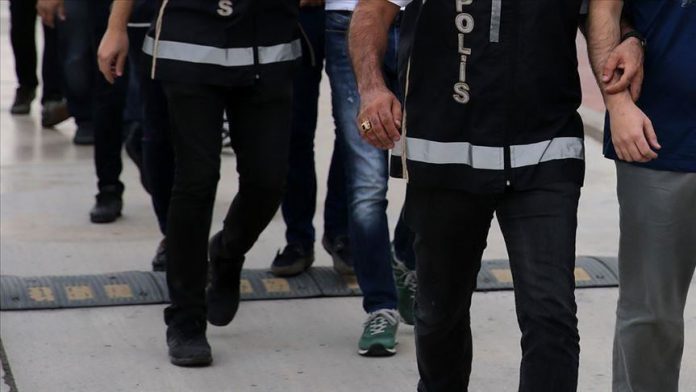 Turkish police on Friday arrested 10 alleged members of FETO, the group behind the 2016 defeated coup attempt, as part of an investigation into terror group’s infiltrating the naval forces command.

The arrests came after prosecutors in Ankara, the Turkish capital, issued arrest warrants for 12 Fetullah Terrorist Organization (FETO) suspects for using ByLock, the terror group’s encrypted smartphone messaging app, and for having communication through pay phone with other members of the organization, said the source, who asked not to be named due to restrictions on speaking to the media.

Turkey’s manufacturing capacity use stands at 75.5%

Turkey's inflation rate up in May amid COVID-19