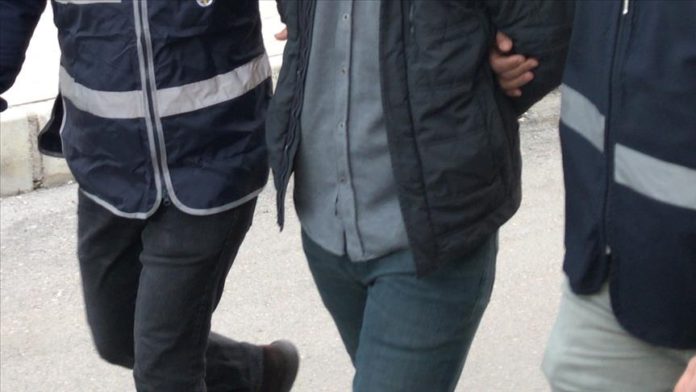 Heavy Penal Court no.14 in Istanbul Wednesday found Veysal Sahin and Volkan Sahin guilty of knowing the murder beforehand and issued arrest warrants for both, adding that they had “spent a short time under detention”.

The security authorities then arrested Veysal Sahin in Turkey’s southern Adana province and referred him to a courthouse from which he was later sent to jail.

Dink, then-editor-in-chief of the Armenian-Turkish daily Agos, was killed outside his office on Jan. 19, 2007.