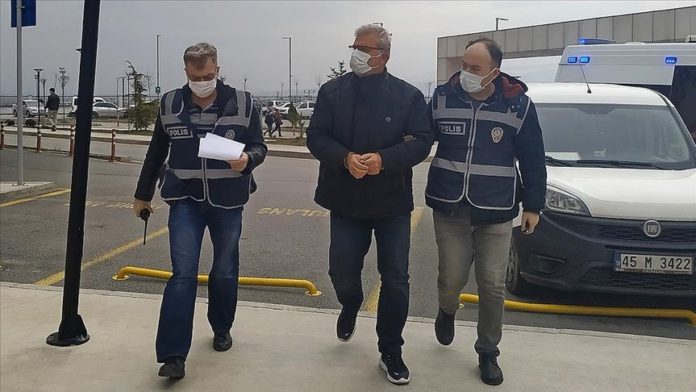 Police teams found Okan Simsek in western Manisa province, according to a security source, who spoke on condition of anonymity due to restrictions on speaking to the media. An arrest warrant was issued for Simsek by Heavy Penal Court No.14 in Istanbul.

He was nabbed at an address in Yunusemre district and jailed after being referred to a courthouse, the source added.

Dink, then-editor-in-chief of the Armenian-Turkish daily Agos, was killed outside his office Jan. 19, 2007.