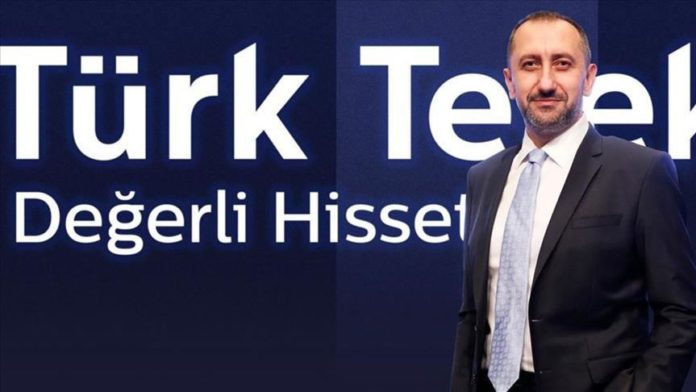 The GSM firm used Chinese yuan for import payments after the swap agreement, which removed the obstacles for using local currencies in bilateral trade instead of a third country’s currencies, Turk Telekom said in a press release.

Earlier, the Turkish Central Bank announced that the first usage of the Chinese yuan funding under the swap agreement signed with China was realized on Thursday.

According to the bank, Turkish companies in various sectors paid their import bills from China using yuan through relevant banks.

Umit Onal, the CEO of Turk Telekom, said the use of local currencies for international trade has been increasing day by day.