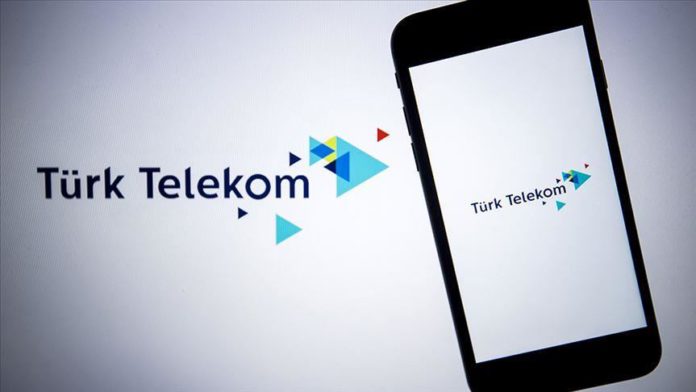 Turkey’s telecommunications giant Turk Telekom posted net profits of 1.64 billion Turkish liras ($253.6 million) in the first half of 2020, up from 745 million liras ($132.5 million) in the same period last year.

The number of the firm’s subscribers — broadband, fiber, fixed voice and mobile — reached 48.7 million as of the end of the first half of 2020.