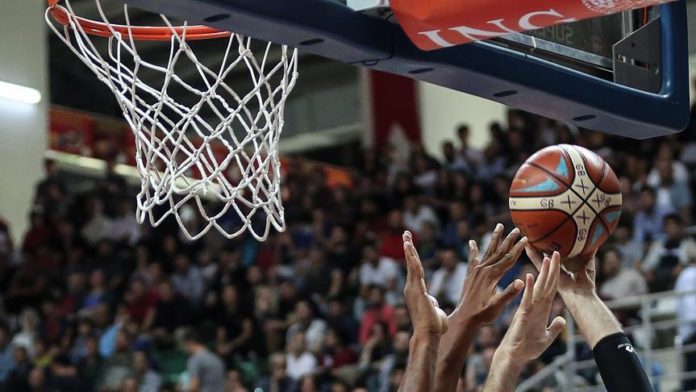 Turk Telekom’s power duo of Sam Dekker and Kyle Wiltjer combined for 48 points to bring their team the win at Ankara Arena.

Dekker scored 25 points while Wiltjer recorded a double-double with 23 points and 14 rebounds in the home victory.

In Saturday’s Istanbul derby, Anadolu Efes beat Fenerbahce 85-72 to win all 12 of their games this season in a record performance.

Despite the loss, Fenerbahce are at the top of the standings, winning 11 and losing three games.

On Sunday, third-place Pinar Karsiyaka defeated OGM Ormanspor 86-57 to get their 11th win in 14 games.