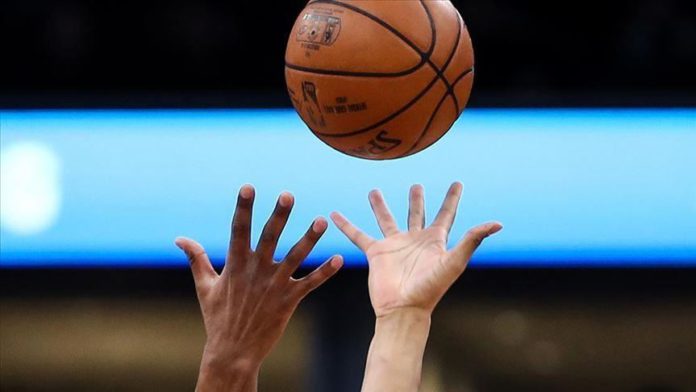 Turk Telekom, based in the Turkish capital Ankara, said in a statement that Ennis and Dekker signed contracts to play for the Ankara team next season.

The 25-year-old point guard played for many NBA franchises such as the Phoenix Suns, Milwaukee Bucks, Houston Rockets, and Los Angeles Lakers.

Last season Ennis was a Raptors 905 player in the NBA G League, a minor basketball division in the US and Canada.

Dekker, who is able to play as small or power forward, is also a former NBA player, appearing for the Houston Rockets, Los Angeles Clippers, Cleveland Cavaliers, and Washington Wizards.