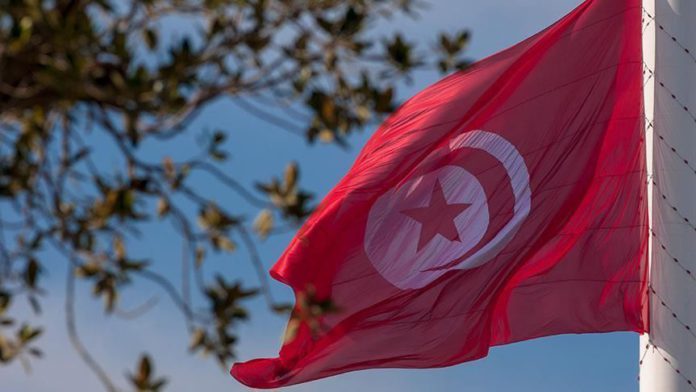 Tunisia’s prime minister-designate said Monday that forming a technocratic government is a must, citing a lack of harmony among the political blocs.

“The consultations that took place with the political parties made me evaluate that the degree of differences between them is great, and this does not enable the formation of a government that brings politicians together,” Hichem Mechichi said at a brief press conference.

He stressed the need to form a “totally independent” technocratic government with members “known for integrity and harmony.”

He pointed out that citizens have “started losing confidence in the political elites.”

On July 25, President Kais Saied appointed Mechichi, a former interior minister, to form the government following the resignation of Elyes Fakhfakh earlier that month after more than 100 lawmakers pushed for him to face a no-confidence vote amid suspicions of corruption and conflicts of interest.

Mechichi is known as an independent figure who is not affiliated with any party.