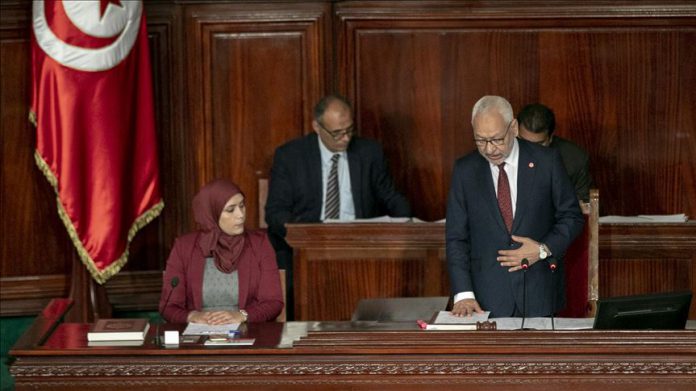 Rached Ghannouchi, the new Tunisian parliament speaker, has served exile and prison for his political views.

The 78-year-old was elected the new speaker of Tunisia’s Parliament on Wednesday in a vote by lawmakers.

For much of his life, he was chased by the security forces. He returned from exile after the Arab Spring revolution and took the reins of his Ennahda movement, a moderate and democratic party.

During his student years in Cairo, he was an admirer of the pan-Arab Nasserism movement, based on the ideas of socialist Egyptian President Gamal Abdel Nasser.

Read more: Tunisia's new speaker is rebel with cause