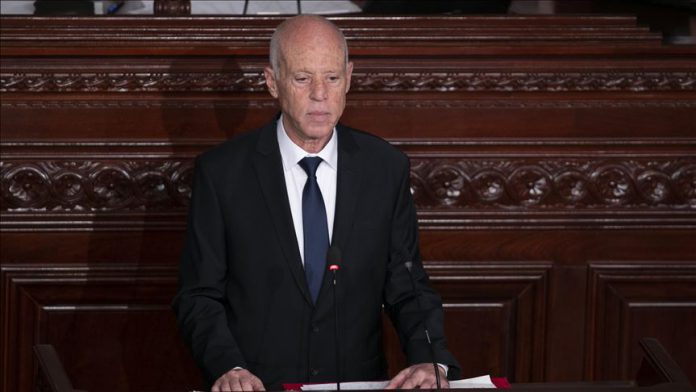 On Oct. 23, former law professor Kais Saied, 61, was sworn in as Tunisia’s 7th president after defeating his contender, businessman Nabil Karoui, in a presidential runoff.

During his first 100 days in power, Saied, a political outsider, is facing both domestic and regional challenges as the country prepares to mark the 8th anniversary of a popular revolution that ousted autocrat President Zine el-Abidine Ben Ali in 2011.

The first challenge facing the newly-elected president is the formation of a government.