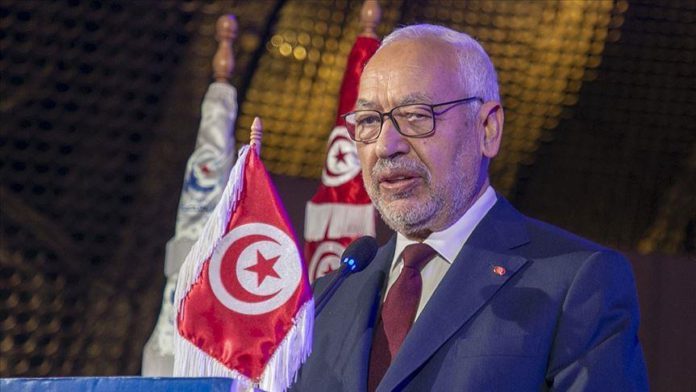 The party said in a statement that Ghannouchi was admitted to hospital on Saturday after feeling ill.

His adviser, Maher Medhioub, also confirmed on Twitter that the parliament speaker was in good health, but without giving any further details.

Last month, Ghannouchi was hospitalized after testing positive for the coronavirus.