TurkishPress
Home News Tunisia's Ennahda calls for Jan 14 to be marked as 2011 revolution... 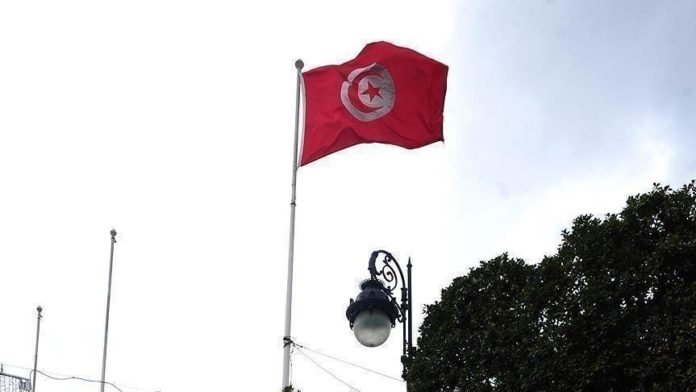 The Tunisian Ennahda party on Friday made a public call to mark the anniversary of the country’s 2011 revolution on Friday amid calls by various groups to rally against a power grab last year by President Kais Saied.

“We call upon the Tunisian people to celebrate the glorious revolution anniversary and to express with all legal and peaceful means the commitment to the revolution’s values and goals,” said a statement by the political party.

Ennahda, the largest party in the now-suspended Tunisian parliament, called on people in the country to condemn Saied’s “coup path that aims to restore the authoritarian autocracy rule” in Tunisia.

Meanwhile, a movement named Citizens Against Coup, which spearheads protests against Saied’s power seizure, said on Friday that security forces had arrested a number of demonstrators in the capital Tunis without specifying the exact number of detainees.

Jan. 14 marks the anniversary of the Tunisian revolution that toppled Ben Ali. Saied, however, changed the date to Dec. 17, when fruit seller Mohammed Bouazizi set himself ablaze after an altercation with police, the incident which ignited the uprising.

Saied ousted the government on July 25, 2021, suspended parliament and assumed executive authority, insisting that the “exceptional measures” were meant to “save” the country.

Many Tunisian parties, including Ennahda, have denounced the president’s move and termed it a “coup” against the process of democratic transition in motion since 2011.

Tunisia was seen as the only country that succeeded in carrying out a democratic transition among the Arab nations that witnessed popular revolutions toppling ruling regimes, including Egypt, Libya, and Yemen, in 2011.