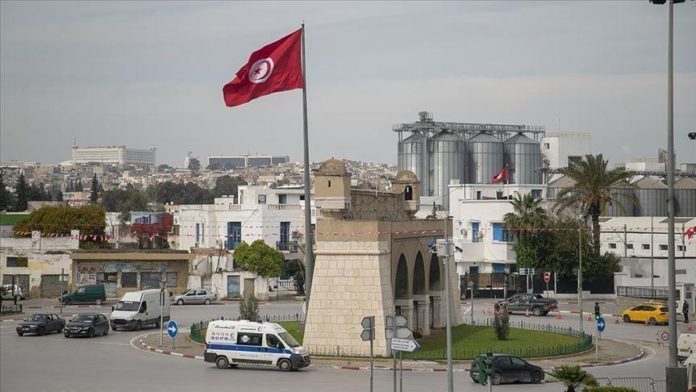 Businesses shut down in Tataouine province in southeastern Tunisia on Wednesday in a general strike called to pressure the government to implement a recent employment deal.

An agreement was reached last November to end protests in the oil-rich El-Kamour region in the province, under which the government pledged to employ 250 local residents in the oil firms there.

The deal also stipulates the set-up of an investment fund of 80 million dinar ($30 million) to carry out development projects in the region.

“The one-day strike aimed to pile pressure on the government to fully abide by the employment deal,” Dhaou al-Ghoul, coordinator of the protest, told Anadolu Agency.

He vowed further moves to escalate pressure on the authorities, including the closure of the gas plant in the region, if the government failed to fulfill the demands of the protesters.

According to official estimates, Tataouine province produces 40 percent of Tunisia’s oil production and 20 percent of the country’s gas production.

Tunisia’s unemployment rate reached 19.6 percent in 2019, according to the official National Institute of Statistics.

The North African country is facing economic difficulties exacerbated by the coronavirus pandemic and a political stalemate between the ruling authorities there.