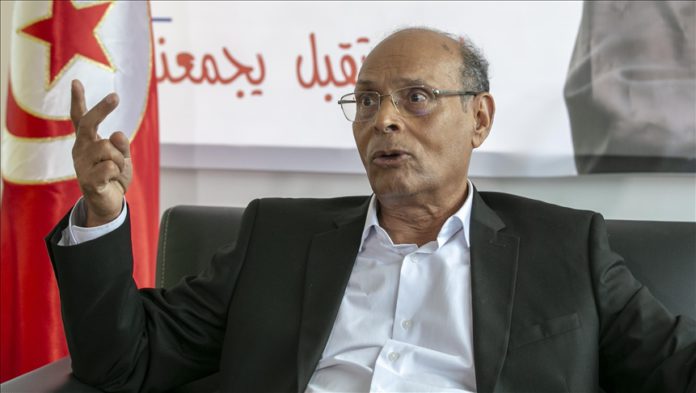 “As a Tunisian citizen and a Maghrebian, I condemn the Moroccan administration’s normalization with Israel at a time when Israeli illegal settlement and annexation activities and all kind of violations against Palestinian rights are on the rise,” Marzouki said on social media.

“The rights of the Palestinian people will continue to be bound by law and conscience,” al-Mikhlafi said on Twitter.

Al-Mikhlafi underlined that the Moroccan people reject normalization with Israel.

In a statement, Morocco’s Royal Office confirmed that the country intends to resume official contacts and diplomatic relations with Israel “as soon as possible,” the state-run news agency MAP reported.

The news made Morocco the fourth nation to normalize ties with Tel Aviv, after Sudan declared official normalization of relations with Israel and a halt to any aggression with the Jewish state in October.