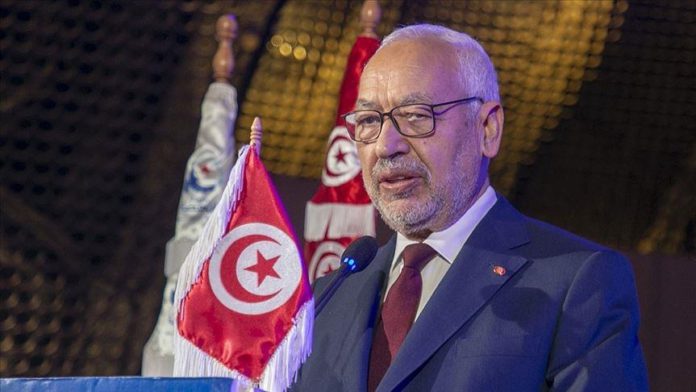 Tunisia’s parliament speaker on Saturday applauded a rally held by Ennahda supporters in the capital Tunis.

Speaking at the rally, Rached Ghannouchi said: “There is no end to this people’s dynamism, heroism and creativity.”

“National unity” and “Tomorrow is Better for Tunisia” were among banners waved by thousands of marchers during the rally by Ennahda on Saturday.

Referring to a Workers’ Party rally led by Hamma Hammami on Saturday, the speaker said: “We would have wished him to join us and we would have invited him to address these masses.”

Political tensions remain high in Tunisia as President Kais Saied refuses to move ahead with the swearing in of new ministers appointed by Prime Minister Hichem Mechichi, despite the reshuffle having been approved by parliament in the last week of January.

On Feb. 15, Mechichi relieved five ministers of their duties and assigned others to be caretaker ministers until the government formation is completed.

Despite this, Saeed did not invite the new ministers to take the constitutional oath before him, citing “breaches” in the Cabinet formation. 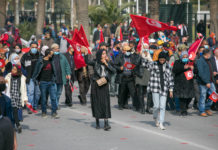 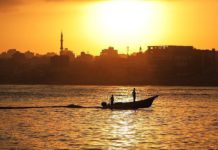 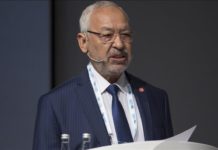 Ghannouchi calls for unity amid crisis in Tunisia