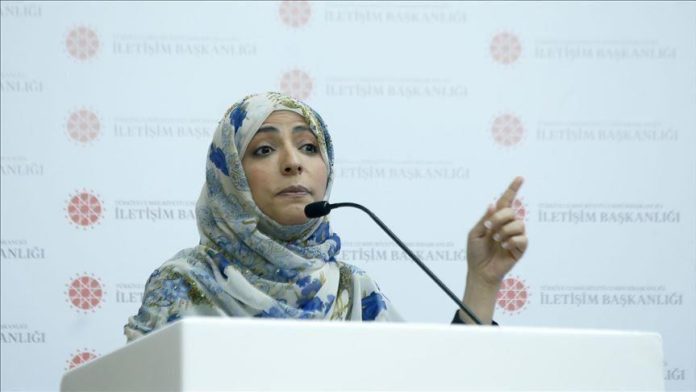 “Kais Saied is just a coup plotter who betrayed his voters,” Karman said in a tweet.

Saied said Sunday he has decided to suspend the immunity of all members of parliament and take control of the general prosecutor’s office.

The Tunisian president claimed that his decisions were taken after consulting Mechichi and Parliament Speaker Rached Ghannouchi.