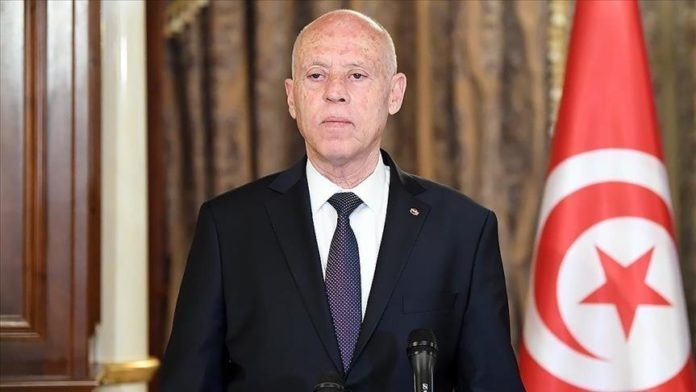 According to a presidential statement, the orders dismissed Ali al-Kaali, the minister of economy, finance and investment support, and appointed Siham al-Boughdiri as his successor.

Mohamed El-Fadil Karim, the minister of communication technologies and also acting minister of agriculture, fisheries, and water resources, was also relieved of his duties and replaced by Nizar Bennaji.

Saied insists that his exceptional measures are meant to “save” the country, while his critics accuse him of orchestrating a coup.

Tunisia has been seen as the only country that succeeded in carrying out a democratic transition among a group of Arab countries that witnessed popular revolutions in the early 2010s that toppled their ruling regimes, including Egypt, Libya, and Yemen.

At least 14 killed in armed attacks in Nigeria