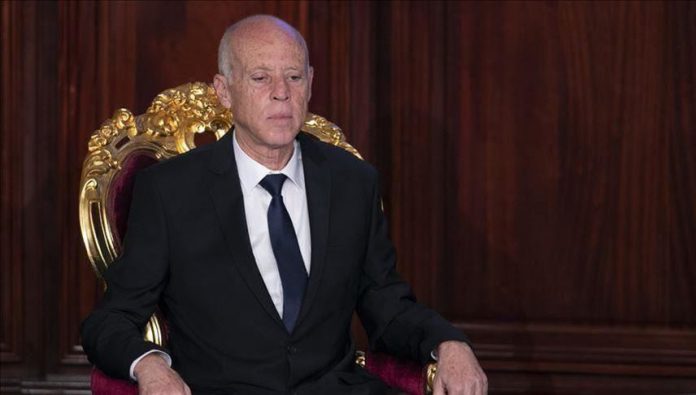 Tunisia’s president on Thursday reiterated his country’s support of Libya’s UN-recognized Government of National Accord (GNA).

Kais Saied said in a phone call with the head of the GNA Presidential Council, Fayez al-Sarraj, that any statement that “contradicts the official Tunisian position should not disturb the strong and profound relations between the two brotherly countries,” according to a statement by al-Sarraj’s office.

Saied reiterated Tunisia’s support for the GNA, “the only legitimate government in

US should extend May Afghan withdrawal deadline: report