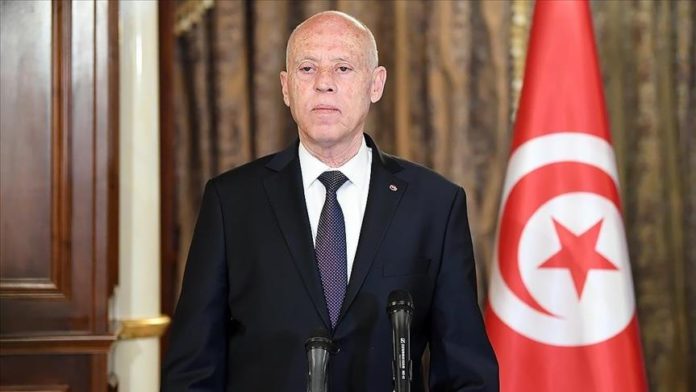 The bulletin included the president’s latest decisions on the dismissal of state officials, which has been ongoing since Sunday.

On Sunday, Saied dismissed the government of Prime Minister Hichem Mechichi, froze parliament and assumed executive authority with the assistance of a new prime minister.

Following Saied’s decisions, Parliament Speaker Rached Ghannouchi described the president’s move as nothing but a “full-fledged coup” against the Tunisian constitution, revolution and freedoms in the country.