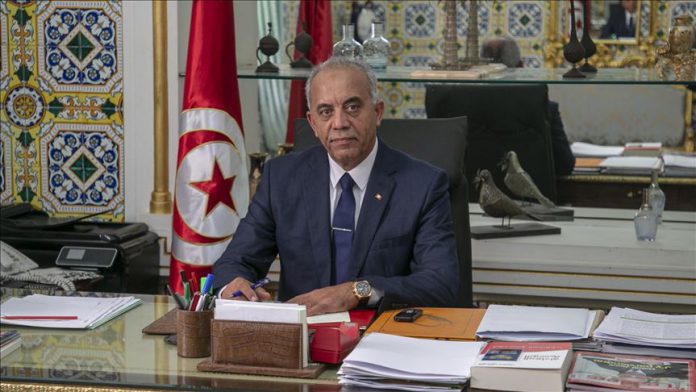 Tunisia’s Prime Minister-designate Habib Jemli has pledged to form a “harmonious” coalition government in line with the aspirations of the people.

The Tunisian people “want those parties [in the government] to meet their expectations in the areas of employment, local and regional development, raise the standard of living… and also fight corruption,” Habib Jemli said in an interview with Anadolu Agency.

Jemli said a government should be “effective in responding to the people’s demands and both social and economic fields are his top priority.”