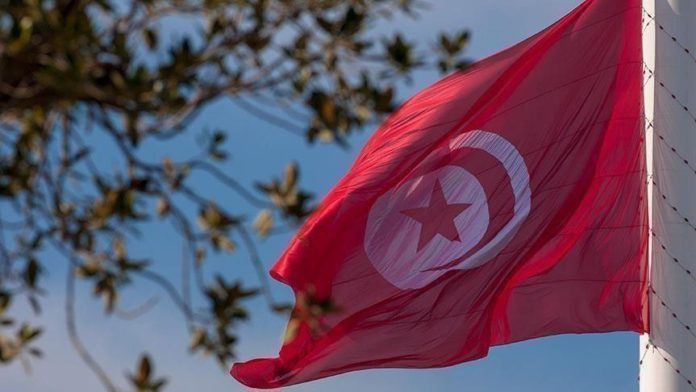 The Tunisian Democratic Current Party on Monday dismissed Tunisian President Kais Saied’s interpretation of article 80 of the constitution, under which he ousted the government and suspended parliament.

On Sunday, Saied sacked Prime Minister Hichem Mechichi, froze parliament and assumed the executive authority with the assistance of a new prime minister.

The party “disagrees with the interpretation of the [Tunisian] president on article 80 of the constitution,” it said in a statement.

The party, which has 22 seats in the 217-member parliament, said it “rejects the results of decisions and procedures taken in contradiction with the constitution.”

Saied argued that Sunday’s decisions are in line with article 80 of the constitution, which allows the president to take exceptional measures under serious threats to protect the country. The article, however, conditioned taking such measures in consultation with the head of the government and the parliament speaker.

The Democratic Current Party said that the solution to Tunisia’s crisis lies within respecting the constitution, calling on the Tunisian people “to express their opinion in a peaceful way”.

In his Sunday’s speech, Saied said he will suspend the immunity of all members of parliament and take control of the general prosecutor’s office. He claimed that he has taken the decisions after consulting Mechichi and Parliament Speaker Rached Ghannouchi.