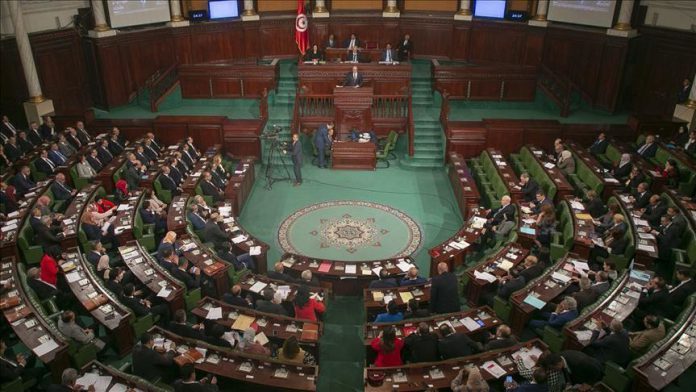 Lawmakers voted 129 to 77 in favor of Fakhfakh’s team with one parliament member abstaining.

The confidence vote in parliament began Wednesday morning and took around 14 hours.

Last week, Fakhfakh announced a modified lineup of his new government after a meeting with President Kais Saied.

According to Fakhfakh, the new government is a “broad coalition that represents the various political spectrums…and [is aimed at] restoring hope and confidence to the people.”

Earlier this month, Saied threatened to dissolve parliament and call an early