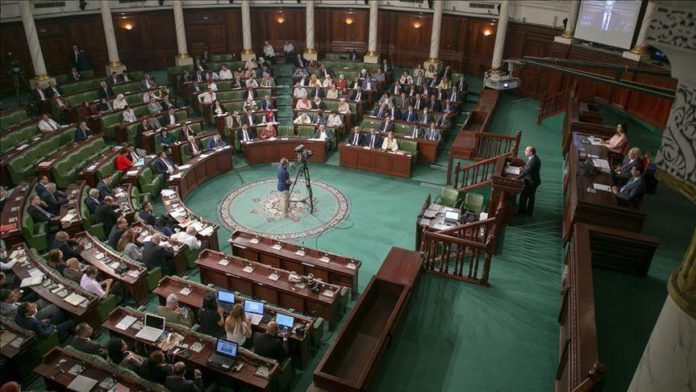 A Tunisian parliamentary committee on Friday ruled that the country’s caretaker premier was guilty of “conflict of interest.”

In a press conference held by Eyed al-Loumi, head of the investigation commission on the allegations, said that Prime Minister Elyes Fakhfakh used “the state for his private interests and neglected all state laws.”

Expressing surprise that no preventative measures had been taken against Fakhfakh — such as preventing him from traveling or confiscating his wealth — al-Loumi pointed out that the premier had cut deals with government companies in recent years, despite it being illegal for him as a former tourism minister to make contracts with state institutions.

Al-Loumi also questioned how Fakhfakh was appointed to lead the government, as well as the “failure of anti-corruption institutions to function when the appointment was made.”

On July 15, Fakhfakh submitted his resignation to the president after over 100 lawmakers pushed for a no-confidence vote against him.