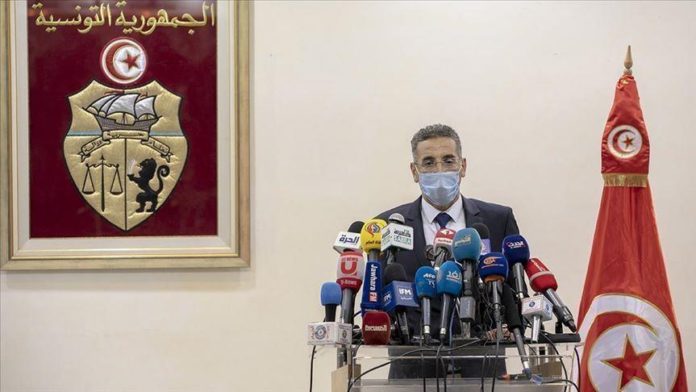 A ministry statement said the discussions focused on “coordination between the two countries on the Libyan file, especially in light of the positive developments in [Libya]”.

According to the statement, Di Maio described Tunisia as “a strategic partner for Italy” and reaffirmed his country’s commitment to supporting the North African country in all fields.