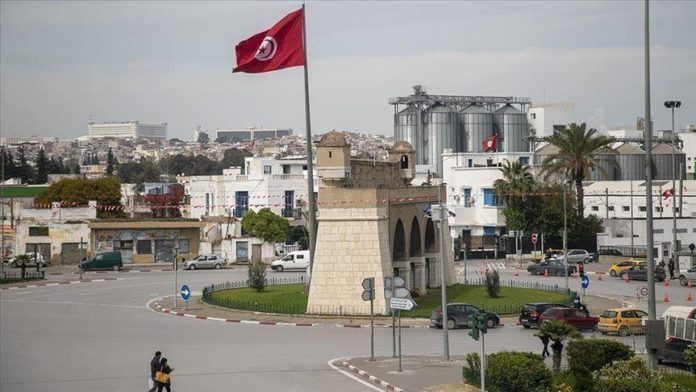 Human Rights Watch (HRW) on Wednesday warned of a “dangerous escalation” in the imposition of exceptional measures in Tunisia.

“The Tunisian authorities are using what they are calling assigned residences to conceal secret detentions on the pretext of a state of emergency,” the New York-rights group said in a statement.

“The cases of a former Interior Ministry employee, Fathi Beldi, and others illustrate a dangerous escalation in the imposition of exceptional measures under the state of emergency,” it added.

Salsabil Chellali, director of HRW in Tunisia, called the latest measures taken by the Tunisian authorities as “alarming”.

“Failure to reveal a person’s place of detention is an alarming step toward a lawless state and is in no way justified by the state of emergency that has repeatedly been extended since 2015,” said Chellali.

She called on the Tunisian authorities to “immediately put an end to these arbitrary detentions or use the legal, fully transparent route to allow for a judicial challenge.”

It was not possible to reach the Tunisian authorities for a comment.

However, President Kais Saied has in the past repeatedly denied accusations that he intends to establish a dictatorial regime.

On December 31, the deputy leader of Tunisia’s Ennahda party, Noureddine Bhiri, was detained by plainclothes police before he was taken to the hospital on Jan. 3 after his health deteriorated as a result of his hunger strike in protest of his arbitrary arrest.

HRW said both Beldi and Bhiri were arrested “near their homes, by plainclothes police, who forced them into their vehicle.”

“They were taken into detention in unidentified locations without any arrest warrant. While Bhiri is currently in a hospital due to his deteriorating health, Beldi has been detained secretly for more than a month,” it added.

On January 3, Tunisian Interior Minister Taoufik Charfeddine told reporters that Beldi and Bhiri were arrested on charges related to “suspicion of terrorism”. Ennahda slammed the accusations as politically motivated.