TurkishPress
Home News Tunisia: Turkey did not request use of airspace 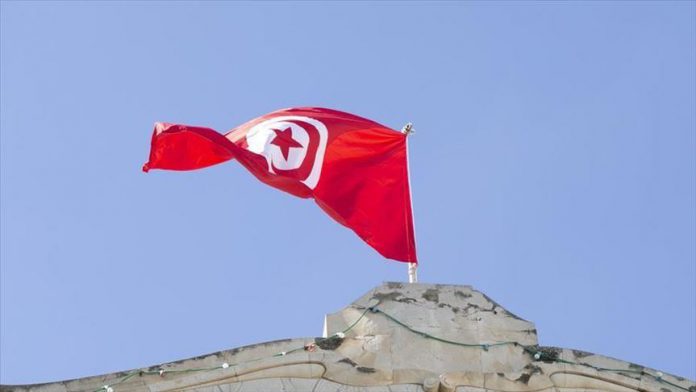 The Tunisian presidency said Tuesday that Turkey did not request to use its airspace or maritime territory.

The statement came in response to false news reported by media outlets.

The presidency asserted that the topic was not proposed or discussed.

Read more: Tunisia: Turkey did not request use of airspace

US' Boeing halts all purchases of Russian titanium