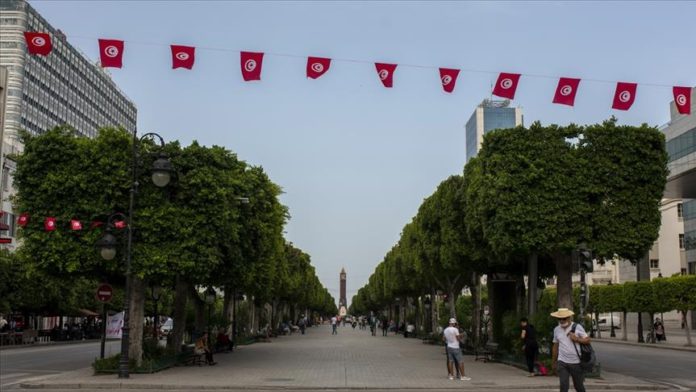 “There is no turning back from Tunisia’s democratic path,” al-Grandi said during a meeting with Louise Mushikiwabo, Secretary General of the Francophone Organization in the Ethiopian capital, Addis Ababa, ahead of the opening of the 35th African Union summit.

“Public and individual liberties, the establishment of a state of law and institutions, and human rights are settled options that cannot be reversed,” he added.

For her part, Mushikiwabo tipped Tunisia to “remain a state of law and institutions in which freedoms are preserved, and an example of the success of the democratic experiment in the region,” noting that the country has “wisely and successfully overcome all the difficulties it encountered” in the past.

She also expressed her satisfaction with “Tunisia’s readiness to organize the Francophone summit,” stressing her confidence in the country’s ability to effectively contribute to its success.

The Francophone summit was supposed to be held in Tunisia in November last year, but was pushed to November this year due to the coronavirus pandemic.