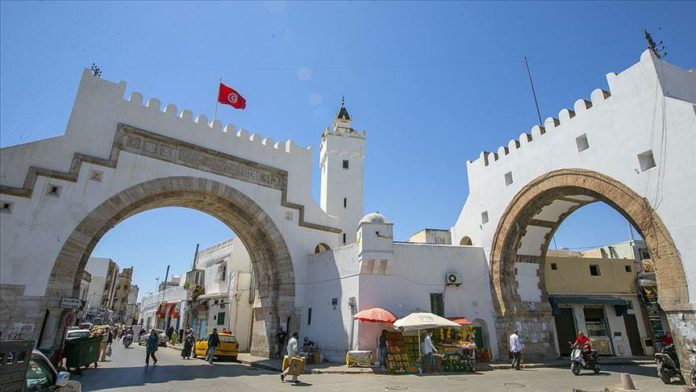 Tunisia reopened mosques for prayers Thursday after a roughly three-month break due to measures to stem the spread of novel coronavirus.

Tunisians performed prayers at a mosque in the capital Tunis by following measures determined by the authorities.

As part of the measures, people wore masks and brought their own prayer rugs.

Prime Minister Elyes Fakhfakh announced March 13 that the country had suspended prayers at mosques, closed cafes at 4 p.m. every day and banned all cultural, sports and economic gatherings to combat the virus.

The pandemic has killed more than 391,000 people worldwide, with more than 6.6 million confirmed cases, while recoveries have surpassed 2.8 million, according to figures compiled by Johns Hopkins University of the US.