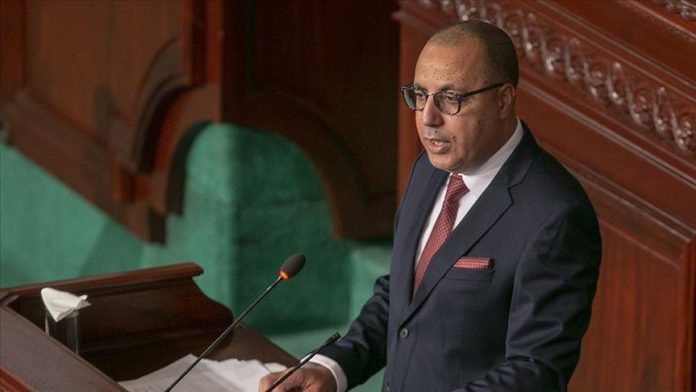 Tunisian Prime Minister Hichem Mechichi reiterated on Monday that he rejects any military solution in Libya and intervention in its internal affairs.

Addressing heads of Tunisian diplomatic missions, he said combining efforts to push the political settlement forward through an intra-Libyan dialogue under UN supervision.

Libyan warlord Khalifa Haftar in April 2019 launched an offensive against the internationally recognized Libyan government in Tripoli with support from some Arab and western countries.

Mechichi also stressed on Tunisia’s firm position on supporting the legitimate rights of the Palestinian people based on the 2002 Arab Peace initiative.

Earlier this year, the UAE and Bahrain signed US-sponsored agreements to establish diplomatic relations with Israel.

Virus numbers rising in nearly all of Turkey: Minister