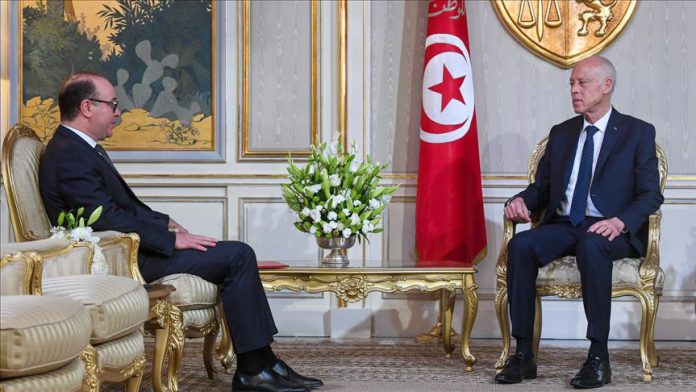 Tunisia’s prime minister-designate has pledged to from “a coherent and serious” government.

In statements he made late Monday, Elyes Fakhfakh pledged that his government will have “strong political will and loyalty to the national goals” of the January 2011 revolution that ousted the longtime-serving president Zine El-Abidine Ben Ali.