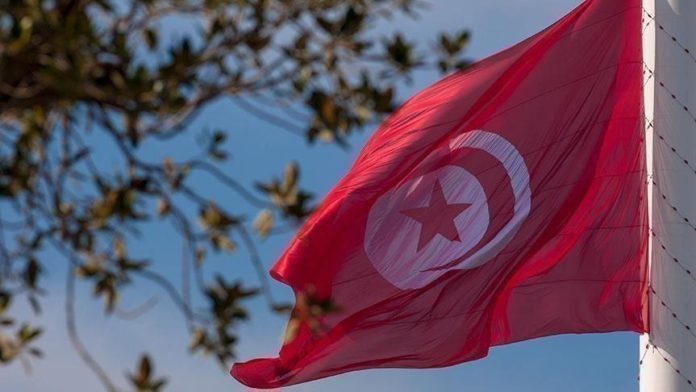 Tunisian authorities have placed a former judge under house arrest, according to local media on Saturday.

According to the decision, Akremi is banned from leaving his residence for a period of 40 days upon renewal. He is also not allowed to communicate with anyone without authorization from competent authorities.

On July 13, the Tunisian Judicial Council suspended Akremi from work on charges of covering up files related to terrorism.

The former judge is also accused of perpetrating breaches in the judicial process of the two assassination files of secular activists Chokri Belaid and Mohamed Brahmi and covering up terrorist crimes and obstructing the investigation of thousands of terrorism-related files.

There has been no official statement from the Tunisian authorities confirming the news.

Tunisia is undergoing a severe crisis as Tunisian President Kais Saied on Sunday dismissed the government of Prime Minister Hichem Mechichi, froze the parliament, and assumed executive authority with the assistance of a new prime minister.

The move was rejected by most of Tunisia’s parliamentary blocs, including the moderate Islamist Ennahda party, which decried Saied’s decisions as a “coup”.

Several officials have been arrested under the recent exceptional presidential decisions, including MP Maher Zaid from the Al-Karama coalition.

Turkey: Defendant in espionage trial could get 35 years